In ‘Learning to Drive’, Wendy (Patricia Clarkson), a self-absorbed New York book critic, is shocked to reality by the sudden end of her marriage. Always dependent on her husband for driving, she must now learn to take the wheel on her own. Her instructor Darwan (Ben Kingsley) is a Sikh Indian who watches with alarm as his pupil falls apart at the seams. He himself is contemplating an arranged marriage with a woman he has never met. As these two lives intersect, both will change in unpredictable ways. 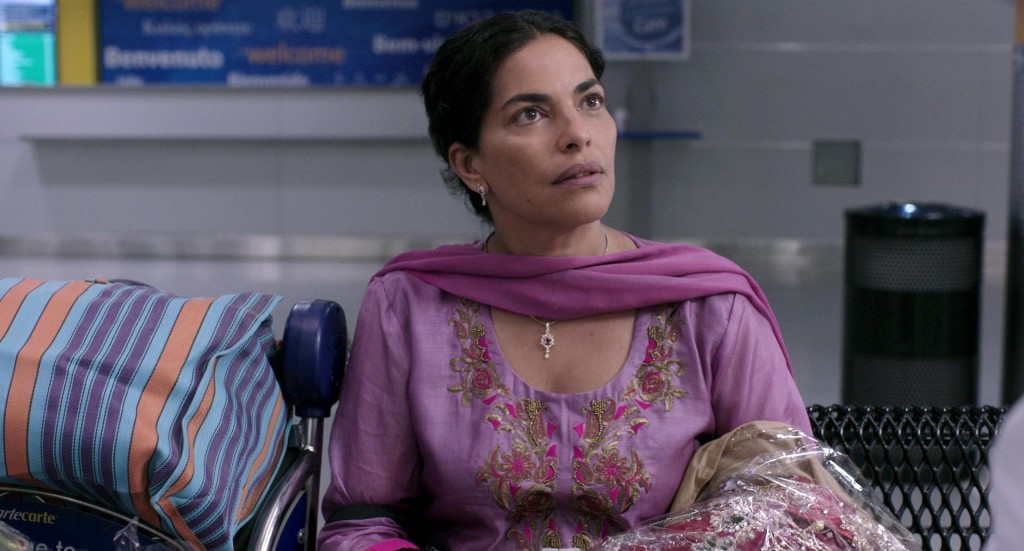 I wanted to like this, I really did. I tried so hard. The main actors are people whose previous work I enjoyed, the storyline sounded interesting, the trailer looked good, it could have been great! But it wasn’t. In reality it was pretty boring. It felt like a generic soft focus glamour portrait of a film; no personality, no soul. It was as if they had a checklist of things that would get them nominated for awards and just went through and ticked them off, making it an entirely forgettable film even with all the positives I mentioned above. It had some really good points about racism and not avoiding things that scare you, but it’s not a film that made me think about it for longer than I had to.

I’m probably not the target market for this, but I also don’t think that should matter that much. This was an interesting story told in a predictable manner that makes me unwilling to watch it again. I would probably recommend it to my mum to watch on a lazy Sunday afternoon, and she would probably also forget about it as soon as it’s over. It’s the embodiment of a soft 3 rating. It wasn’t bad, but it also wasn’t good; entirely mediocre.