Since I finished my granny square blanket (finally! I’ve been working on it on and off for over six months!) and ran out of the yarn for my other blanket I was crocheting, I’ve been feeling a bit stir crazy. I need something to do with my hands, and now that I don’t have the necessary materials to keep going with my current obsession I have been trying to come up with things to keep my mind occupied that also mean I don’t have to leave the house.

So I decided I needed to catch up on awful TV shows I had so far avoided. 48 episodes of sexy vampires and terrible soap opera storylines later I had watched the previous 4 series of True Blood and run out of episodes to watch. Once again I was at a loss of things to do. It got to the point that I was watching at least 4 episodes of True Blood a day, and when explaining to Ben what was going on it showed how dumb the stories are and yet I still persevered. I am a terrible person, I know, but luckily the latest season is starting now that Game of Thrones and Mad Men are finished, so I can still watch something instead of doing writing every Monday as per usual. 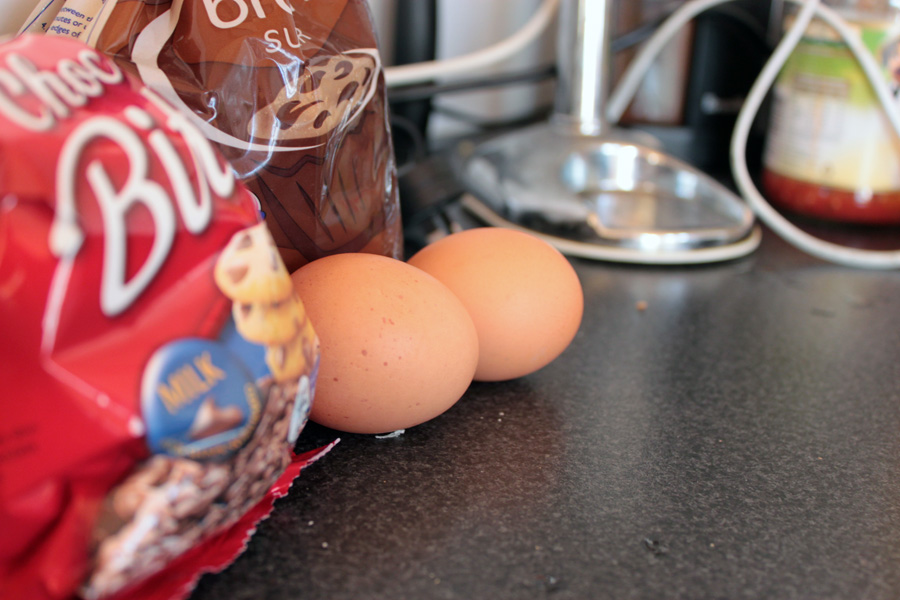 If I don’t have things to keep me occupied I tend to wallow, especially seeing I’m still looking for a job. For some reason repetitive tasks like knitting or crochet or embroidery coupled with something mindless to watch seems to help with that. Ben doesn’t understand it, just the idea of doing the same thing over and over and over bores him to tears. Which, to be fair, is a perfectly rational opinion to have; hell, it’s only certain repetitive tasks I like, anyway. Sometimes I wish I could just crochet blankets for a living, making granny squares till I can’t any more. There was a real sense of achievement when I finally finished mine. But then I guess I can’t just get bored and do something else for months at a time like I would end up doing. 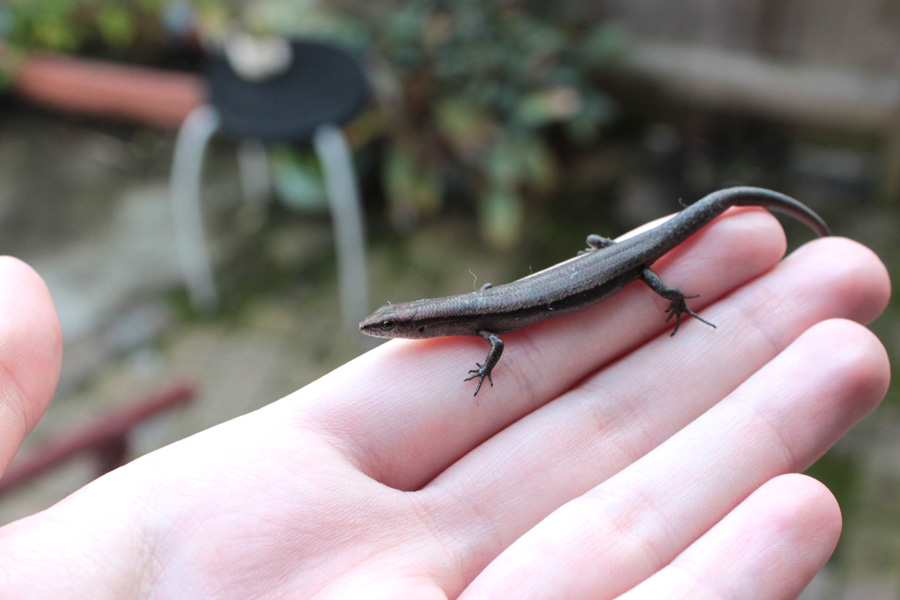 Scout caught a lizard, which was entertaining for a while. We have a fair few skinks like this around which she likes to catch, play with then bring inside. Sometimes she eats them (and throws them back up), but most of the time I am able to save them before she actually kills them. This one is the biggest she’s ever caught and was surprisingly calm for a lizard caught by two separate giant entities. It seemed pretty happy to run away once I took it outside, though. Hopefully it stays away for good, but lizards can be pretty dumb. I could just sit and watch animals for ages, especially little ones like lizards. I’ve always been fascinated with them. This one was a good distraction, but I had to let it go eventually, so it didn’t take up my attention for long. 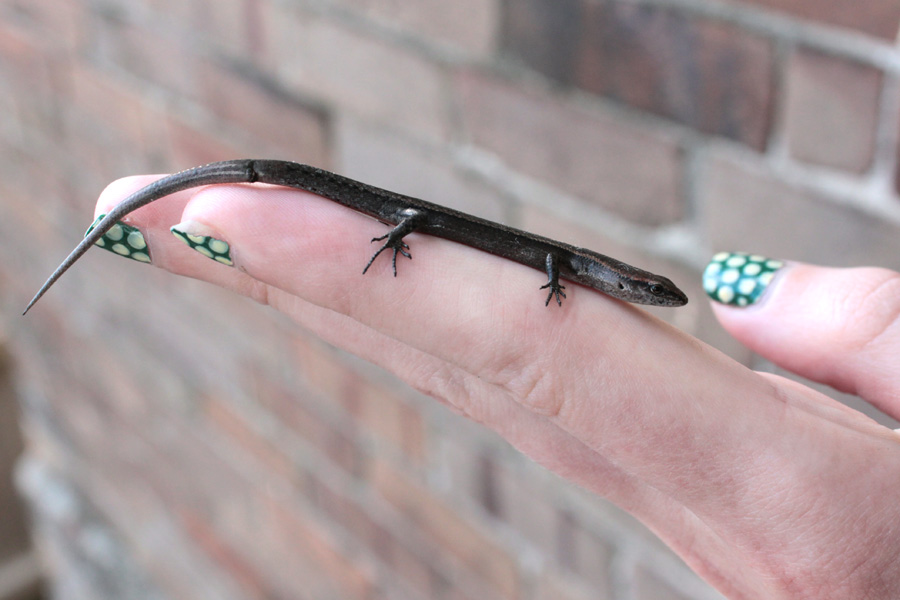 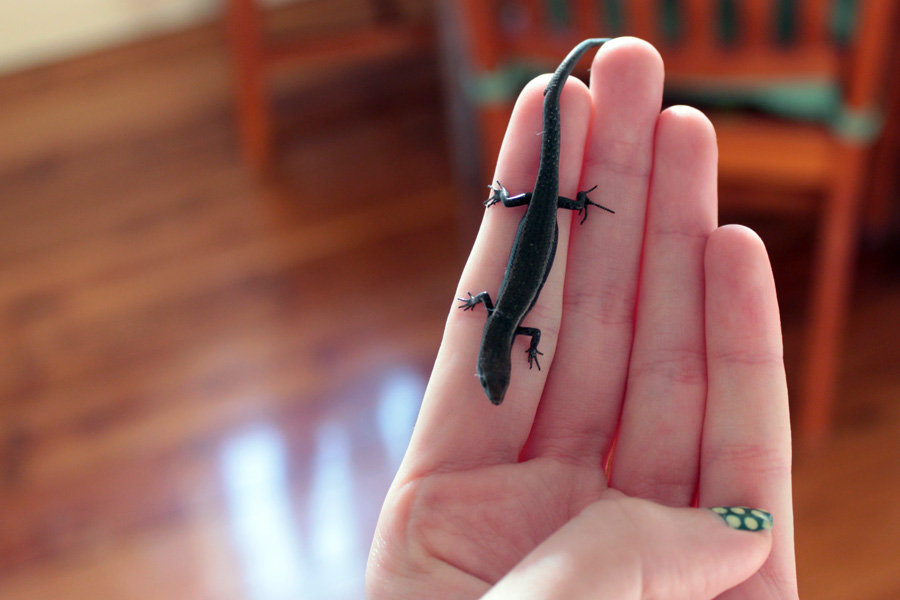 So yesterday I decided that biscuits would be just the thing to fix this feeling that had been building. I had encountered some added bullshit when dealing with the RTA to get my license renewed, which resulted in me buying a pair of shoes in an attempt to feel better about it, but I figured biscuits would also help with that. When all else fails, biscuits. I grabbed this recipe and went to town. Donna Hay has never let me down so far, and the recipe looked really simple, so it was a good way to spend an afternoon. 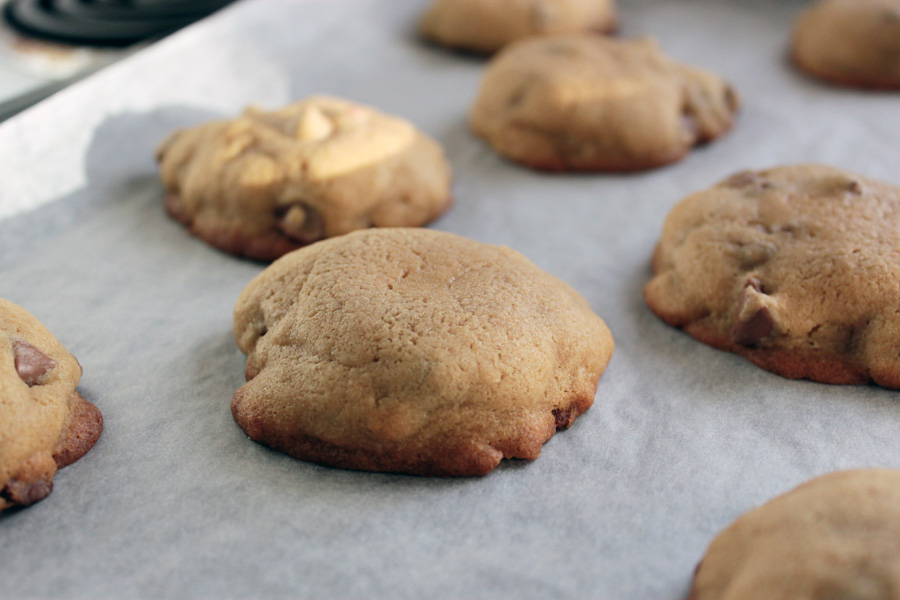 I forgot that when recipes say “butter, softened” they mean actually softened butter, not butter from the fridge left out for a little while until I get too impatient and start mixing anyway. Also, measurements aren’t something to eyeball and hope for the best. Thankfully they all came out fine, delicious and cakey and sweet. Now I just have to make sure I don’t eat them all. It was nice to focus just on something simple like baking biscuits, plus there was a tasty reward at the end of it! I really should bake more. 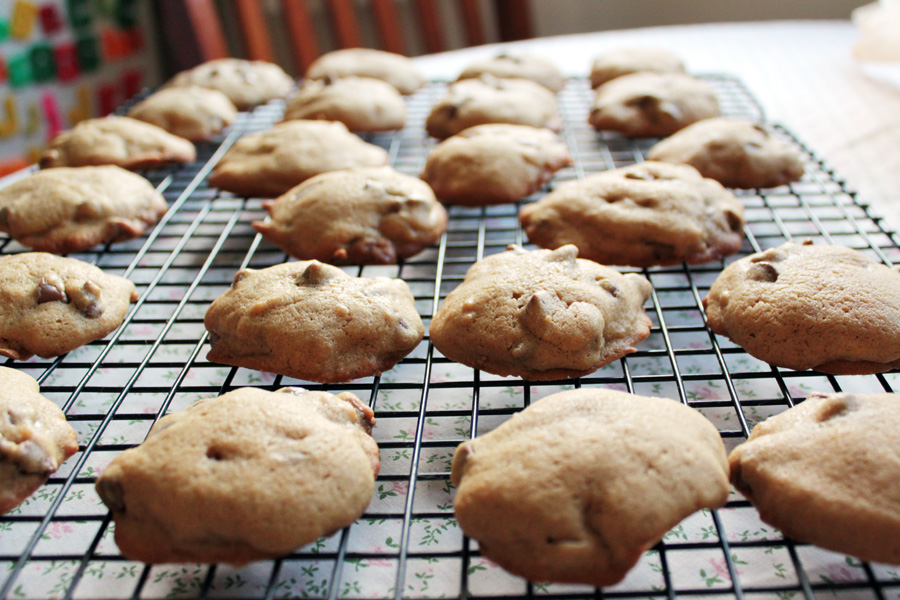 I guess sometimes I have to remember that even if things are a bit messy or not quite what I expected, if the end result is delicious (or pretty, or just functional, I guess) then that’s all that matters. Also that I need to get off my arse and go buy more craft stuff or use up what I have. I know that it will help improve my mood and my vague crafting skills, so I should stop overthinking things and just go for it. If I start now I might even have some things I can use as Christmas presents.