I recently had a conversation with my Mum where she told me about showing her sisters a recent photo of me. My extended family all live a fair way away from me, and the last time I saw most of them was at my Grandfather’s funeral, so it’s been a while. One of my Aunts commented that she wouldn’t have recognised me, which I find strange. I never really though I had changed that much over the years, but I was looking through old photos I have taken of myself over the years (and I took a lot of photos) and it was surprising how different I looked. So I decided to share. 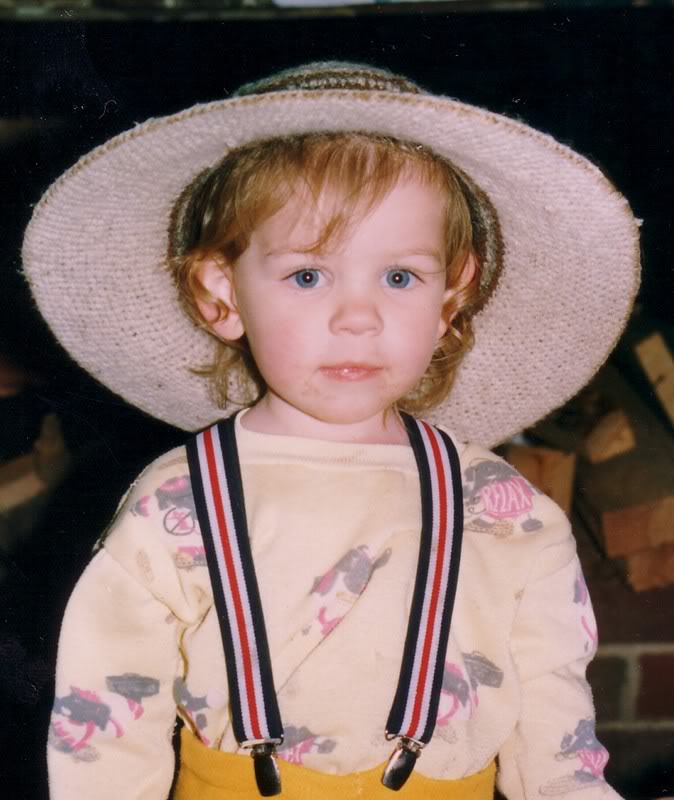 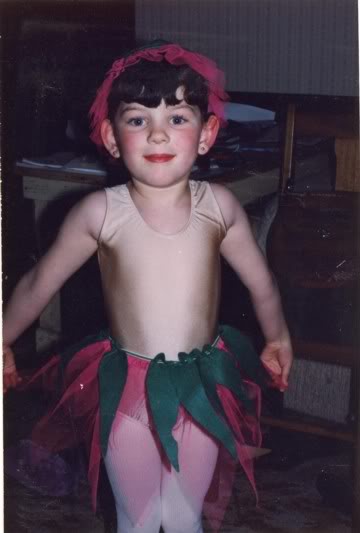 I never would have thought that this little cutie would have such a transformation. I used to be blonde! 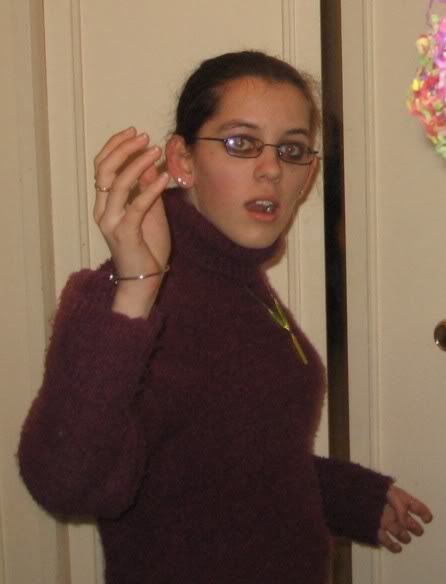 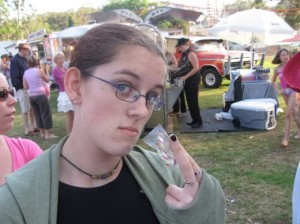 I was suitably awkward in high school, where I tried to blend into the background as much as possible. The most rebellious I got was the edgy black nail polish I sported for a while. But generally I was really shy. I kept to myself and only had a few friends. It was around this time I discovered the internet, where people paid attention to me, and my confidence started to (very, very slowly) improve. 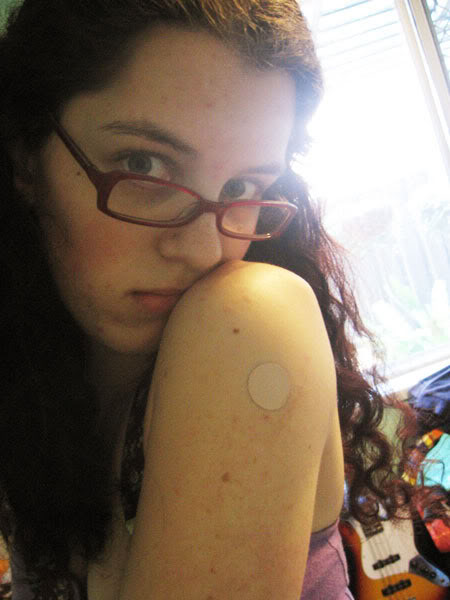 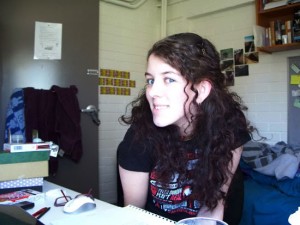 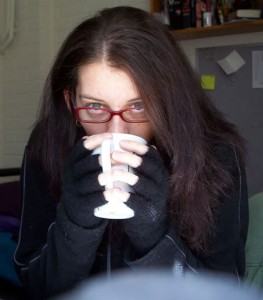 I tend to gauge time by how long my hair is in the photos. I had long hair for a very long time and going through these photos reminds me how quickly it grows. I’ve always had a love/hate relationship with my hair, which is why most of the time I have it tied back so viciously. 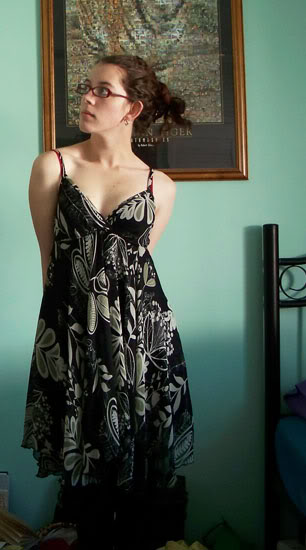 I moved to Sydney, bought my own clothes and tried new things. Ben was so supportive through all this, and living with him in such a different atmosphere than I was used to encouraged me to change and grow. 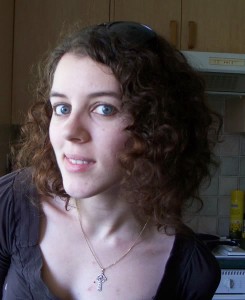 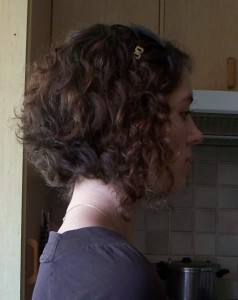 I made a quick decision out of frustration which ended up being a big change (for the better, I think). 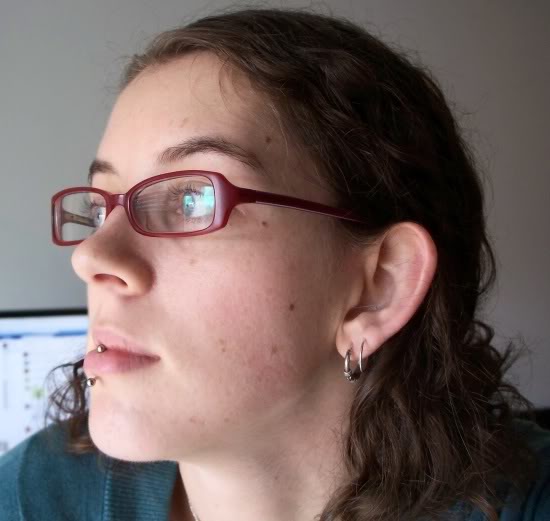 I made another change soon after. 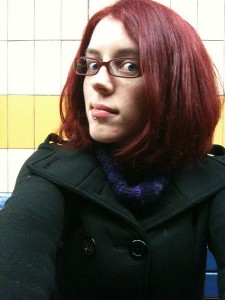 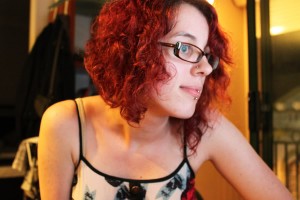 And another, soon after that.

And the biggest, most permanent change after that. 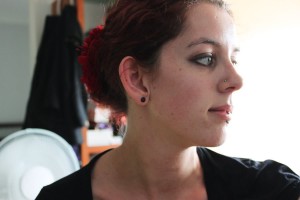 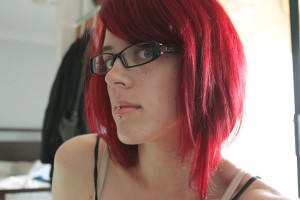 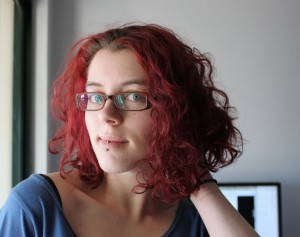 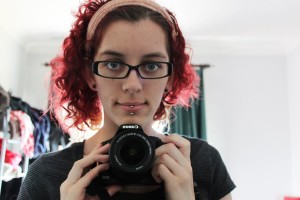 And at some point along the line, I started looking like an adult. Most of the time these days I even feel like an adult. It still catches me by surprise; I’ll get dressed and look at myself in the mirror and realise that I’m not a kid any more. I’ve made it, I’m an adult.

Going through these photos has been a strange experience. I took photos of good times and bad times, and I realised how far I’ve come. They brought back memories of how I was so scared to try new things, simple things that felt so daunting at the time. I was reminded of clothes I bought but never wore in public, and were probably donated a long time ago; some things I’m happy to be rid of, but others I wish I had kept. 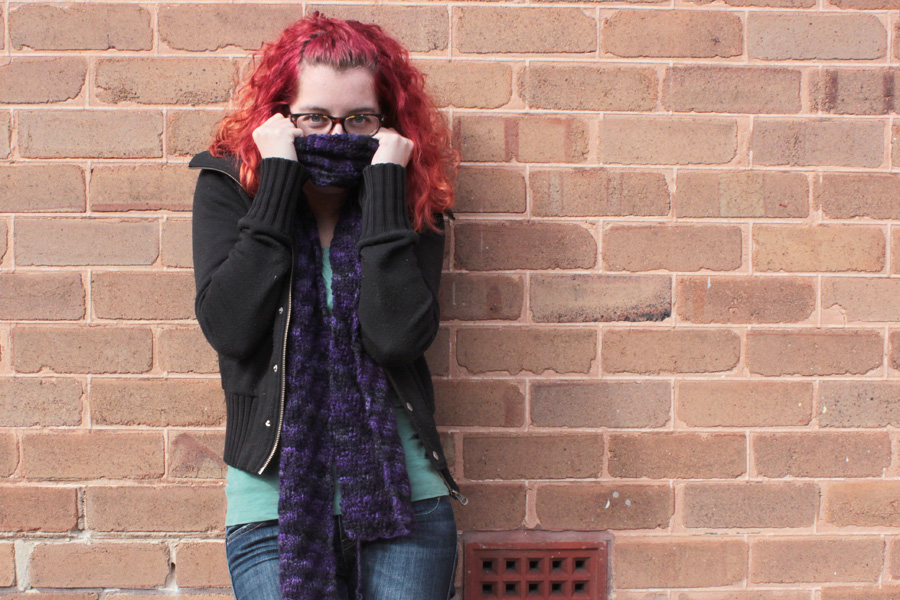 So, as they say, I am who I am. I have bright hair and piercings and tattoos (and plan on getting more). I swear like there’s no tomorrow, and am completely unapologetic about it. I’m still shy, still awkward, still battling against my own brain’s lies, but I am also so proud of how far I have come. I have changed so much, and it’s all for the better. I don’t know if my extended family would necessarily approve of my choices, or the ones I make in the future, but at the same time I don’t care. I am who I am, and I’m liking that person.