Recently I discovered, on a fateful Friday morning, that I had lost my wallet the night before. I found this out when I got to the train station and when to pay for my train ticket and my wallet wasn’t in my bag. Nor was it anywhere at home. Or at the pub I had been at, and none of the taxi companies had it. I waited about a week, but by then I was resigned to the fact I had very little to no chance of getting it back so I might at well properly cancel my cards and get replacements. If you’ve never had to replace the entire contents of your wallet let me tell you, it really sucks. Like, I would be less annoyed if I lost my phone, because then I’d only really have to go through the bullshit of replacing one thing; everything of importance in my wallet has its own annoying process to replace, and now I get to update all my direct debit payments to a new card and try and remember a new card number. There are still things I haven’t gotten around to replacing yet because getting a new photo ID and bank cards was frustrating enough.

But now that the most pressing items have been replaced I am onto my next difficult decision. What kind of wallet should I get to replace the one I lost? At the moment I have one that I got for $9 so that I wasn’t walking around with notes in my pockets and worrying about them falling out, but it was always meant to be a temporary option. I’ve been looking around and seem to have narrowed it down to the kind of style I want and I just have to decide which one I really want. Here is my shortlist:

I like the separate card section and zippered coin section of these, but I have to decide whether I would go for a bright colour or plain grownup brown (like my old wallet was): 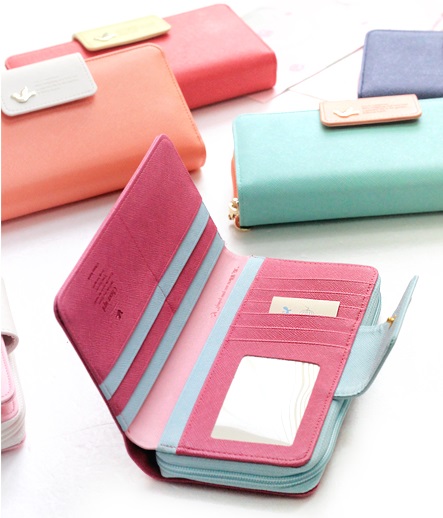 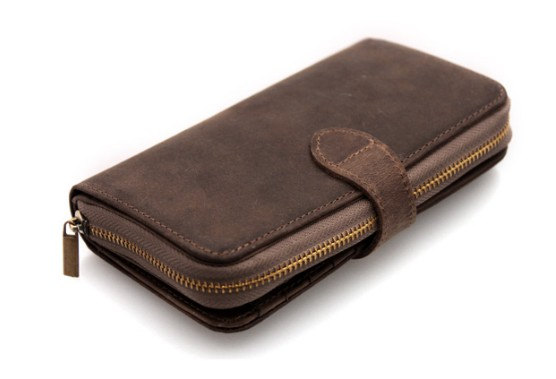 But then I also like having everything contained in a zippered section so nothing falls out in my bag. I guess that isn’t likely to happen with the other style either, but these ones are really pretty. I also like the idea of a material one, rather than leather/fake leather: 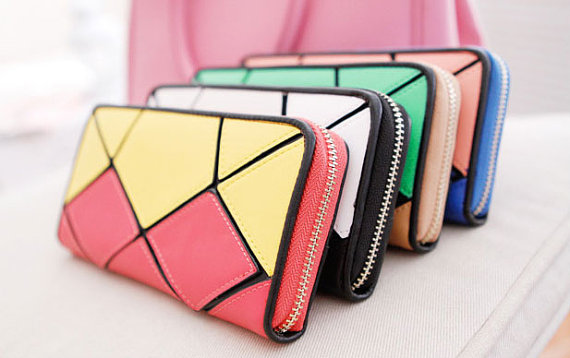 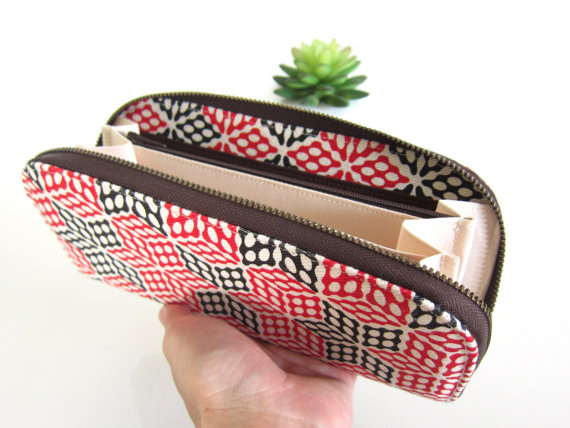 Decisions, decisions. I feel like I’d be happy with any of these, but I need to be double triple sure before I buy anything. I have done plenty of impulse buys, but I feel like if I get a wallet I really like I will be paying more attention to it and hopefully won’t be stupid and leave it in a taxi again. Sigh.

Also, I looked everywhere for the original source of that crying Sailor Moon picture but couldn’t find it. If I had I would have credited it, I promise!